I’ve been a Karmin fan since day one when I saw their adorably amazing YouTube video that went viral of their remake to Chris Brown’s “Look At Me Now”. And since then, I instantly wanted to be their besties while coincidingly wanting to learn how to do/perfect Amy’s hair swoop. Well about a month ago I got the chance to catch them on their #PulsesTour at the House of Blues on Sunset and they definitely did not disappoint. Their welcoming aurora alongside their humble, sweet, and entertaining presence made for the perfect show and made you fall in love with them even more than before. Breaking it down with fan favorites including “Brokenhearted”, “Acapella”, and even “Look At Me Now”, there was one song that they sang that was probably my favorite of them all– their latest and greatest “Pulses” which comes off their new album of the same name that was just released this week. The lyrics, the video, the beat, and a full-on Nick vocal appearance on the track makes this song the ultimate hit perfection. Jamming to it on repeat (literally) every second I’m in the car, if you drive past me on the streets and see me singing and dancing like a freak, just know it’s because I’m just doing what Karmin’s hoping to do… raising my pulses. 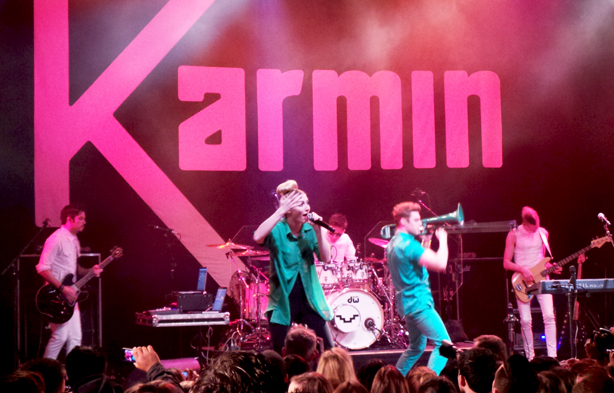 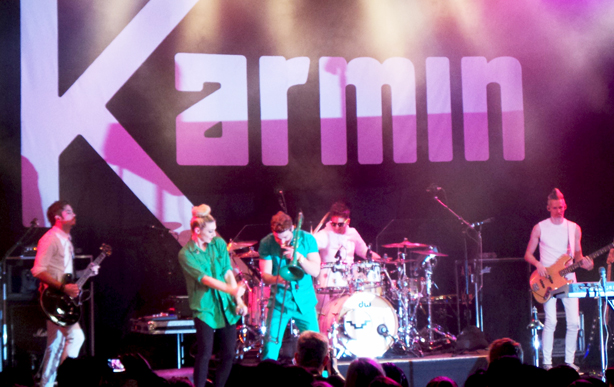 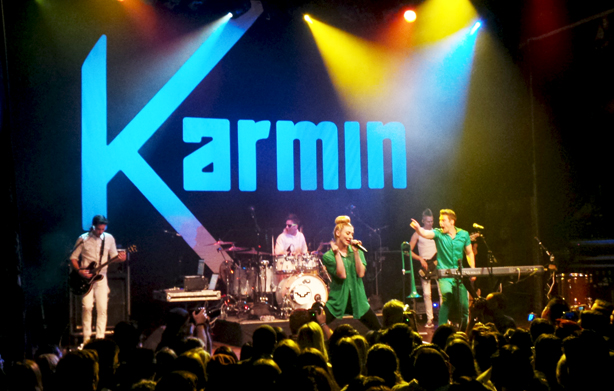 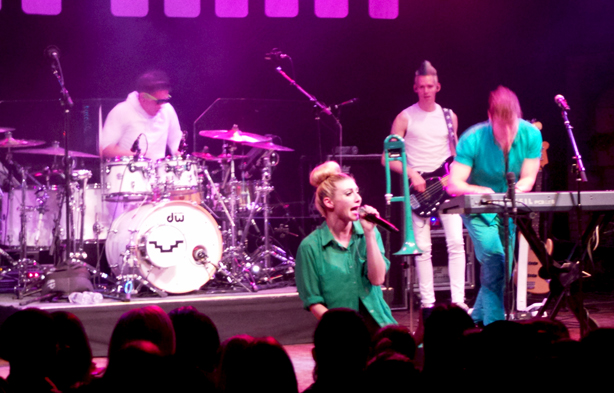 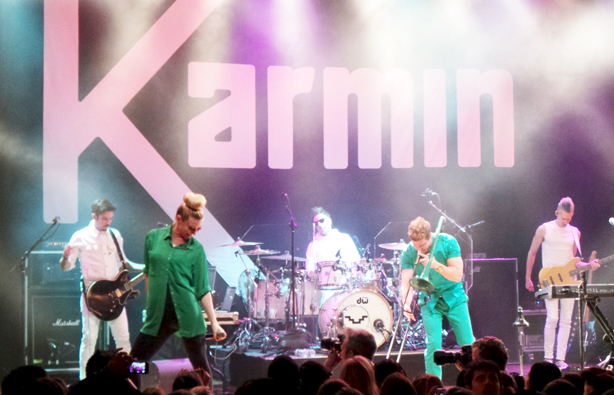