One of the hardest parts about life is accepting someone’s passing. And yesterday the world mourned the loss of one of the greatest and most influential people of our time. Many people in this world hope to see change, want to make a difference, or simply want this world to be a better place. Yet, there are few that actually go out there and do something about it– and Nelson Mandela was one of them. Spending 27 years in prison as a result of fighting for his beliefs, Nelson Mandela never gave up trying to make a difference in this world, giving that time that was supposed to be of punishment and turning it into something to better and excel him. In this new day and age of technology, many people take to social media to express their thoughts and grievances for those in which they have loved and lost. And I think there’s something to be said about how with Nelson Mandela’s passing, the way in which people have been mourning the loss of this great leader is through the quoting of his own words.  Mandela was a humanitarian, a voice of reason, and a symbol for hope, peace, and wisdom. No matter what race, gender, or religious belief one had, he had the special ability to touch and inspire everyone in this world through his acts and wise words. It’s always been said that actions speak louder than words, yet with Nelson Mandela, it is clear to see that his words spoke just as loud as his actions. So while he may be gone, he will always be remembered. Therefore, for today’s Fashionlaine Friday, I decided to share some of my favorite Nelson Mandela quotes. 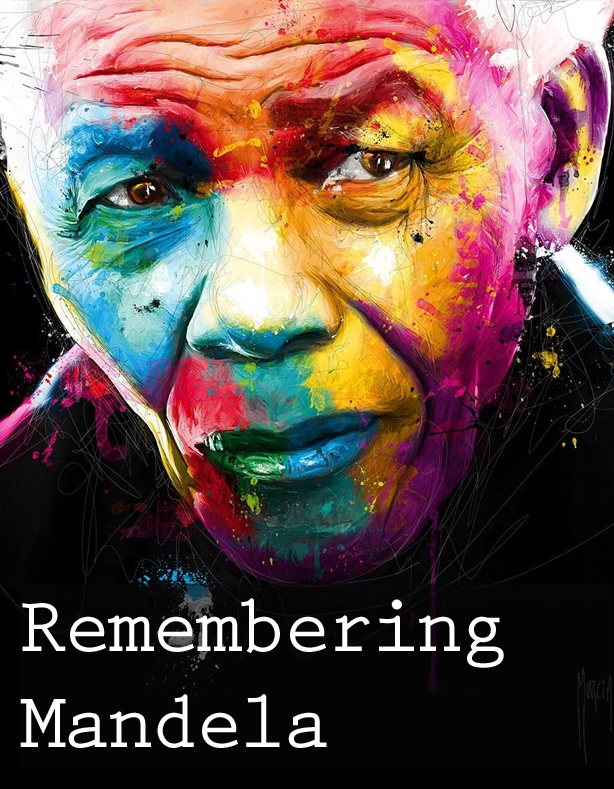 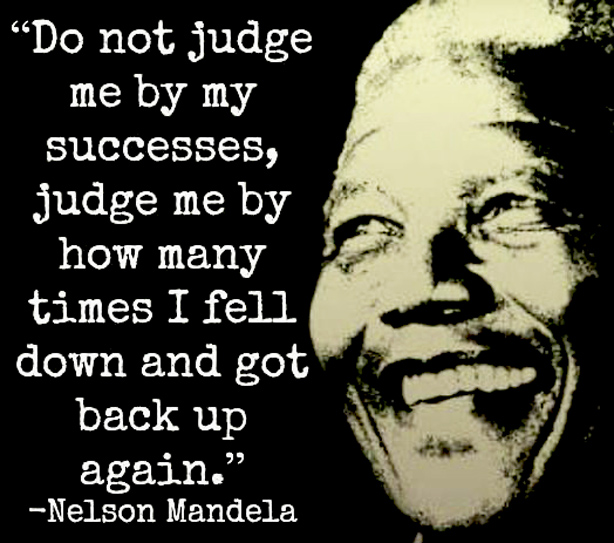 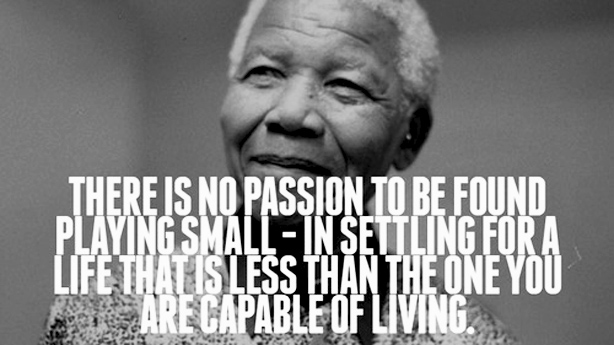 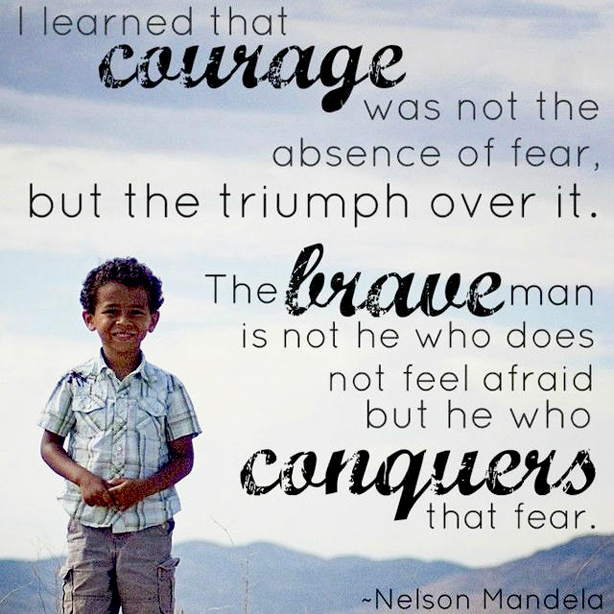 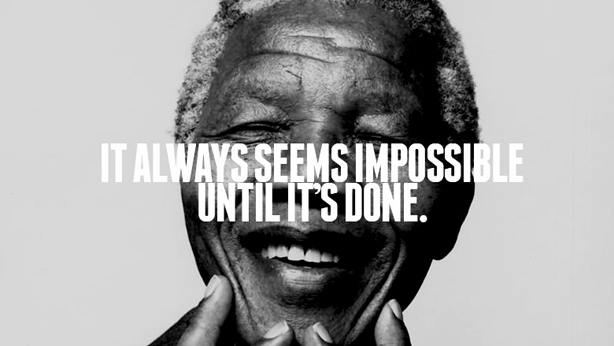 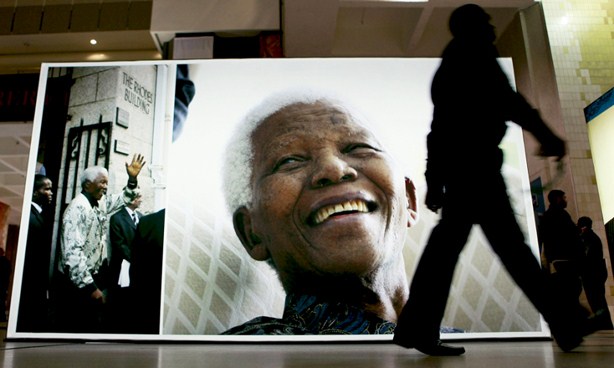 Fashionlaine Friday: American Idol Is Back!