I’ve been beyond excited for today to arrive cuz both of my worlds (& identities) are officially colliding in a rare occasion—the Jewish holiday, Purim, and the Iranian New Year, Nowruz are both today! Something that typically falls around the same timeframes but very rarely on the same day.

As I’m ALL about themed shoots, it wasn’t even a question I wanted to create a picture to honor such a unique moment of both “my” holidays.

When I was thinking of how I’d combine the to in a photo, I chose this setting of a flower field to pay homage to Nowruz’s emphasis on greenery which reps the beginning of #Spring & rebirth of nature.

As for Purim, it’s considered the Jew’s Halloween since we dress up in costume on this day, so I knew I was gonna dress up for this picture. Not just in any old costume though, but one paying homage specifically to the leading lady of Purim’s story—the Iranian Jewish Queen: Esther {AKA obviii another opportunity for me to be yet ANOTHER Princess/Queen on Instagram}.

Esther’s story though I found to be relatable on more levels than just her & I being Iranian Jews. Her real name was Hadassah meaning “hidden” which is the theme that plays out in Purim’s story. Esther hid her real name from people & hid her Jewish identity from the palace. This whole story was about a girl battling who she was, Hadassah the Jew, vs who she was trying to be, Queen Esther {aka the inspiration of why on Purim ppl dress up in costume—to symbolize being “hidden” in disguise}.

The question of “who is your true self” is I think something we all to some level can relate to— as we’re constantly finding ways to be as authentic as we can be, against the expectations of what others around us may have. I’ve seen that play out in my life as I’ve tried to find ways to express all the different sides of me— Fashionlaine & Elaine.

What this holiday & Esther owning her own “true self” encourages us all to do is to take off our “masks” & embrace all the things that makes us— US. Plus…what we learn from Esther’s story specifically is that being your true yourself can actually help, and save some lives, too. 🌻💚🌻. 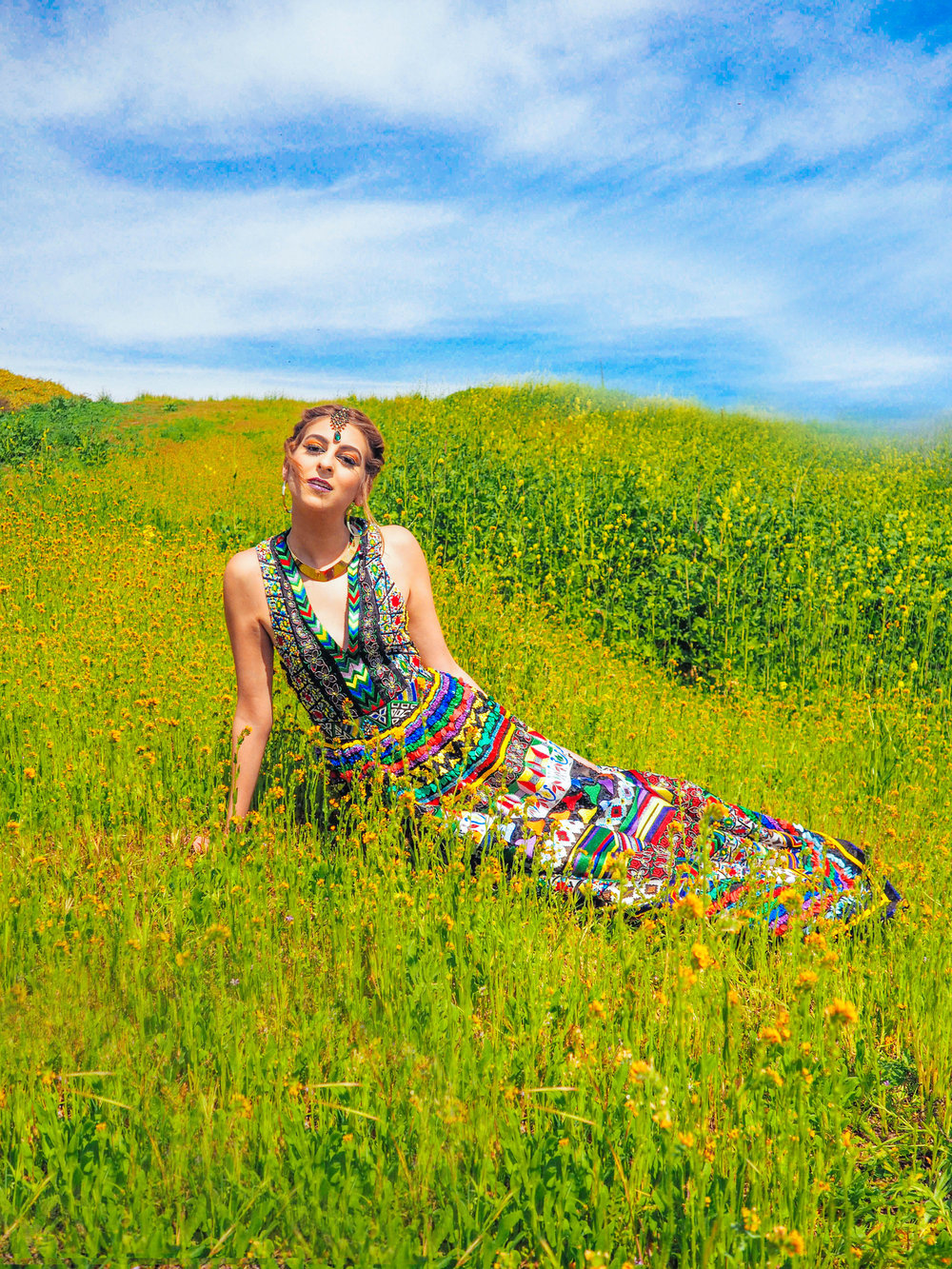 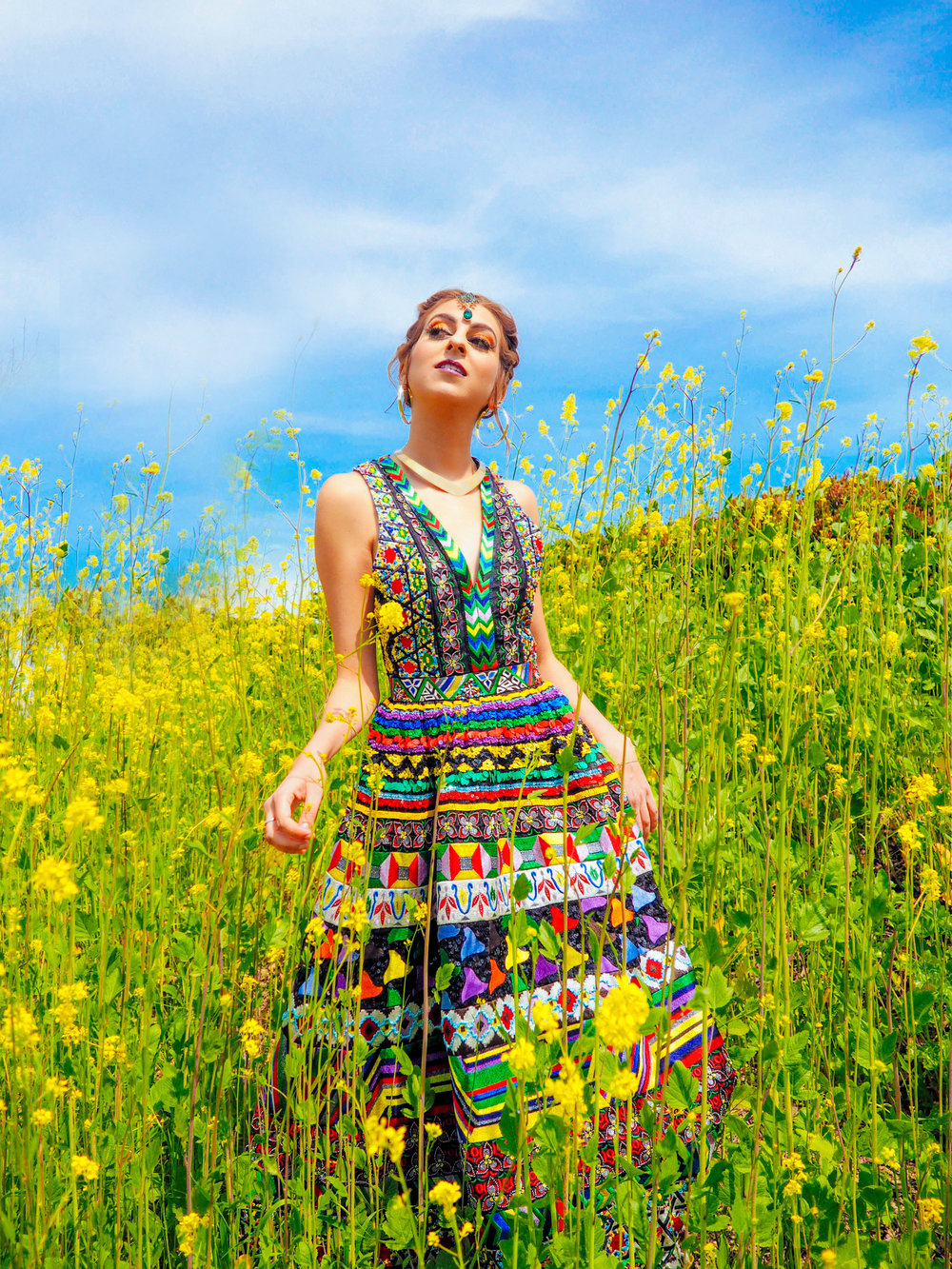 The Shades Of Spring

Buckets On My Feet