MC Hammer was a singer, “Hammer Time” was a phrase,  and “U Can’t Touch This” was a huge song of the 90’s. MC Hammer’s style was outlandish and crazy, and probably one of the biggest and best Halloween costumes then and for some, still now. But do you think MC knew that his once then silly signature fad and look would go on to being resurrected and turned into a not so silly fad and look in the 21st century? With all kinds of versions of these pants hitting the runway these days, everyone’s joining in to stop and Hammer Time, whether they did or did not do it in the 90s. I for one am a huge fan of the “MC Hammer look” , as I call it, always trying to work it and end up purchasing every version and style of it I can. Deciding to this time pair it with a crop top and combat boots, MC Hammer never looked so hipster. 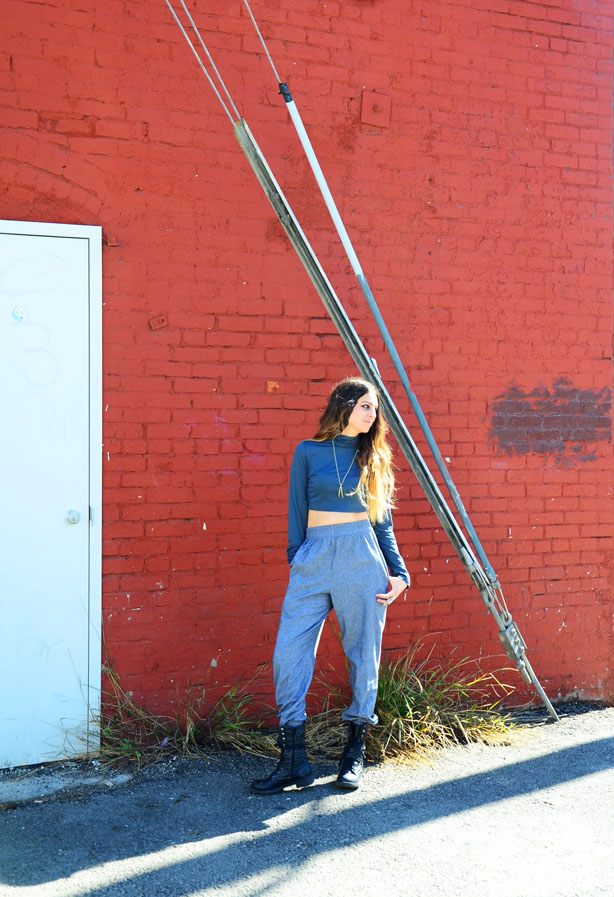 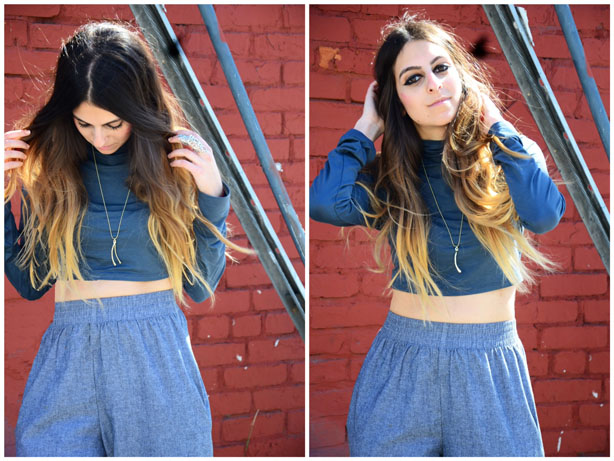 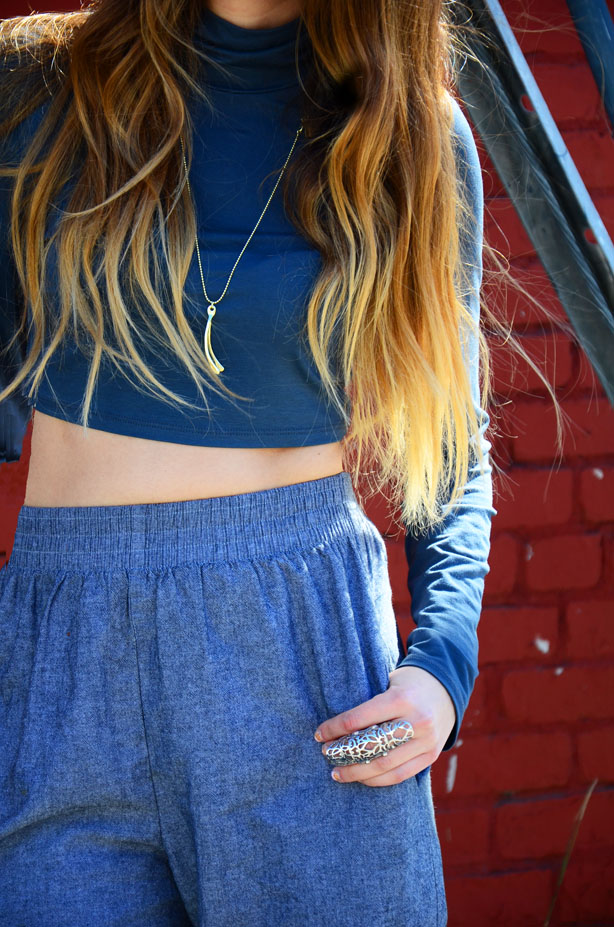 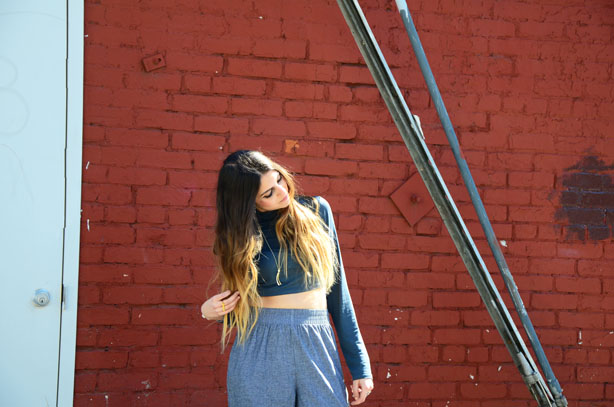