They say New York is the city that never sleeps, but I’m pretty sure Los Angeles near and far took that title during awards season with the endless events and celebrations that went on leading up to awards like the Oscars. And of course just like the Golden Globes, this week was no different in the Hollywood scene. With so many celebrations to take part in daily, I break down below some of my favorites from this week.

Oscars week started off with a bang with things like Art of Elysium’s Pieces of Heaven Auction Presented by Mercedes-Benz. Coming back from their previous uber successful Art of Elysium Gala in January, this more intimate yet equally special setting brought the same good vibes and successful charity efforts like the others had in the past. Filling the space with beautiful artwork from some of the most talented artists, crowds got excited taking part of the auction to raise money for such great causes. The week continued with things like the epicly well-known 7th Annual Hollywood Domino & Bovet 1822 Pre-Oscar Gala & Tournament where some of our favorite celebs like Kevin Jonas and Jon Hamm came together to play a mean game of dominos all in the name of raising money with the Artists of Peace and Justice for impoverished communities in Haiti. With people in attendance from Kate Beckinsale to Adrien Brody, and intimate performances including that of Rumer Willis, this was definitely one of those charity events you didn’t want to miss out on. Hitting the town the same night across the way was yet another must-be at event with unite4:good’s first ever unite4:humanity event in association with Variety which honored those in the industry for their philanthropic efforts. Hosted by Andy Samberg and special remarks by Jane Fonda, this event had everyone from Bill Clinton to Martin Scorsese, Robert De Niro, and Selena Gomez along with a side of amazing performances by Alicia Keys and Demi Lovato.  At the Sofitel Hotel guests came together to commemorate and celebrate Tom Hanks and his cover and editorial for Beverly Hills Lifestyle Magazine while at the Andaz Hotel, Kari Feinstein’s Oscar Style Lounge stirred about yet again another of her must-go-to successful gifting suites featuring brands like Mulia Resort- Nusa Dua, Bali, Crystal Light Liquid, and Red Carpet Manicures. Wanted your fix of the celebrating the Oscars with some of the most stylishly fabulous fashionistas? QVC had you covered with their 5th Annual Red Carpet Style where they brought their shopping experience to life by uniquely airing the segment live on QVC as the event itself was taking place. With people like George Kotsiopoulos interviewing celebs on the red carpet and heavy fashion hitters from Isaac Mizrahi to Nicole Richie in attendance, even the hard-hitting rain outside the tented location couldn’t mistake one for actually feeling like they were in a fashion heaven. And as we round up the week with the actual night of the Oscars, that was of course the biggest night to go out and hit the scene. From the obviously given hot after party tickets including InStyle, Vanity Fair, and Madonna or Elton John’s parties, there was also another one in town thrown with a charity twist by Fame and Philanthropy where visionary James Cameron spoke to raise money, where Halle Berry and Charlize Theron (with beau Sean Penn) were in attendance to support, and Paris Hilton and Ne-Yo performed.

I think it’s safe to say this week was nothing short of busy times and successful efforts by all of Hollywood’s best to not only celebrate the accomplishments of those in this week’s Oscars race, but to help make a difference and to raise money and support causes in different fields. And now I think it’s even safer to say that after all of this… we’re all ready to take a big long nap. 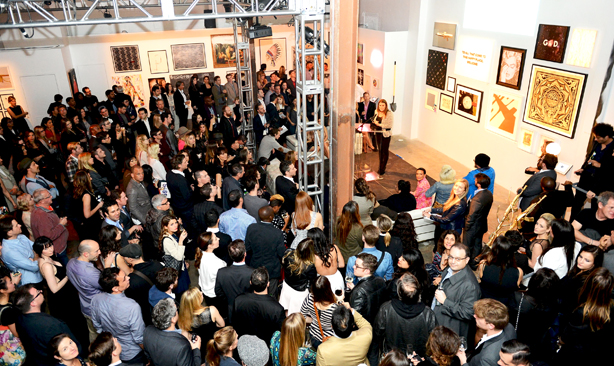 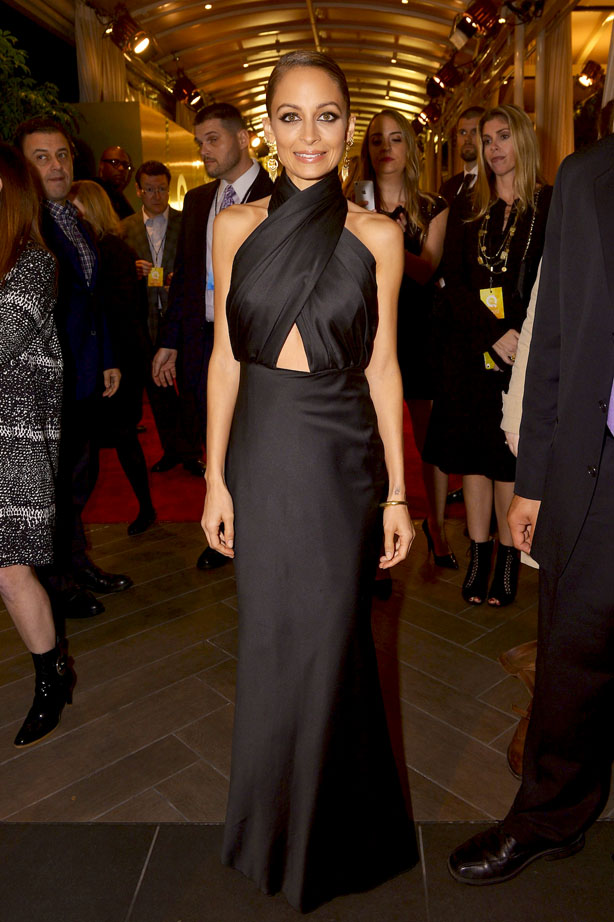 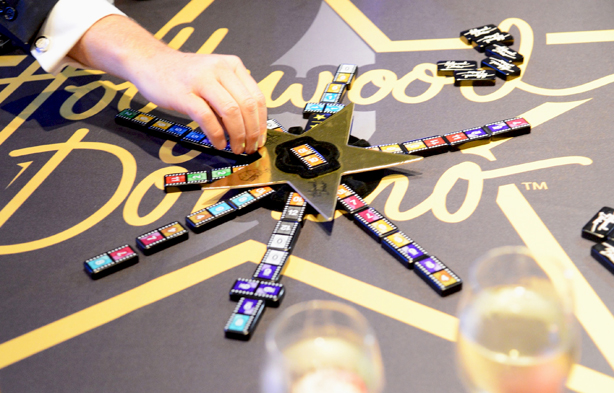 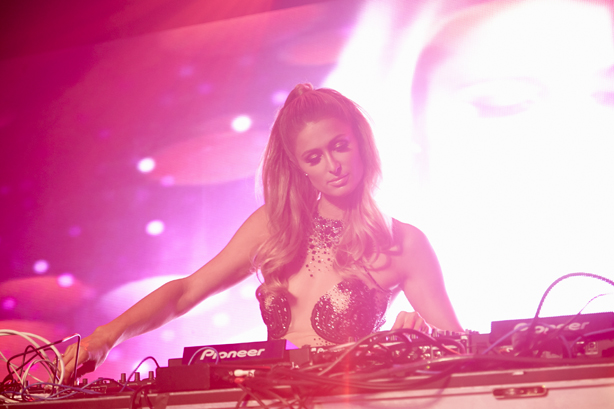 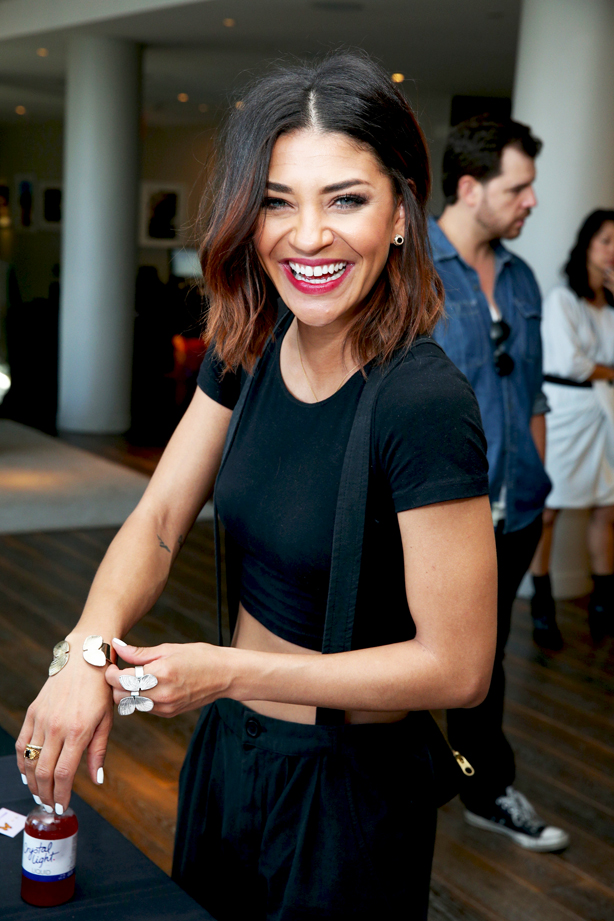 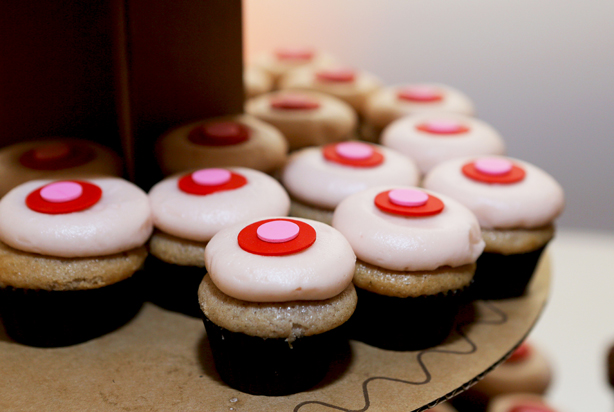 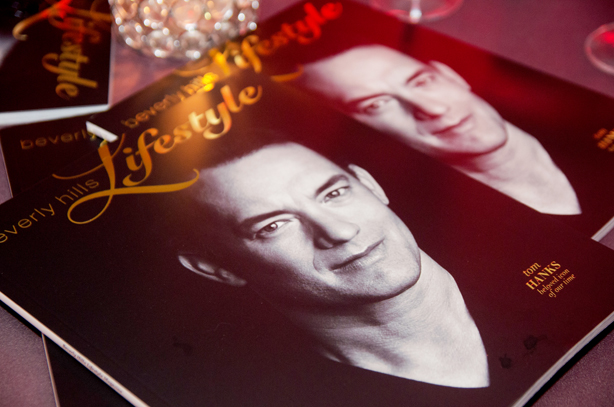 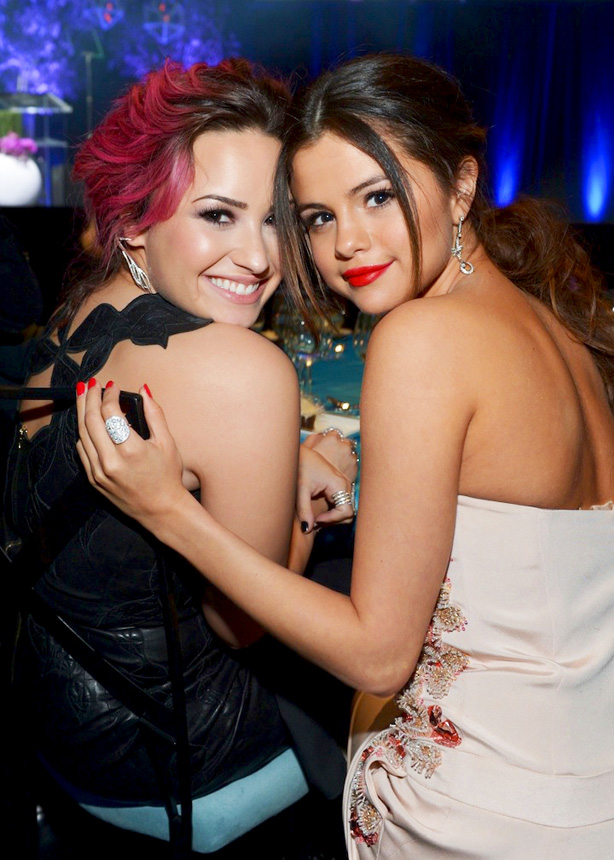 Besties Demi Lovato and Selena Gomez hanging out at unite4:humanity 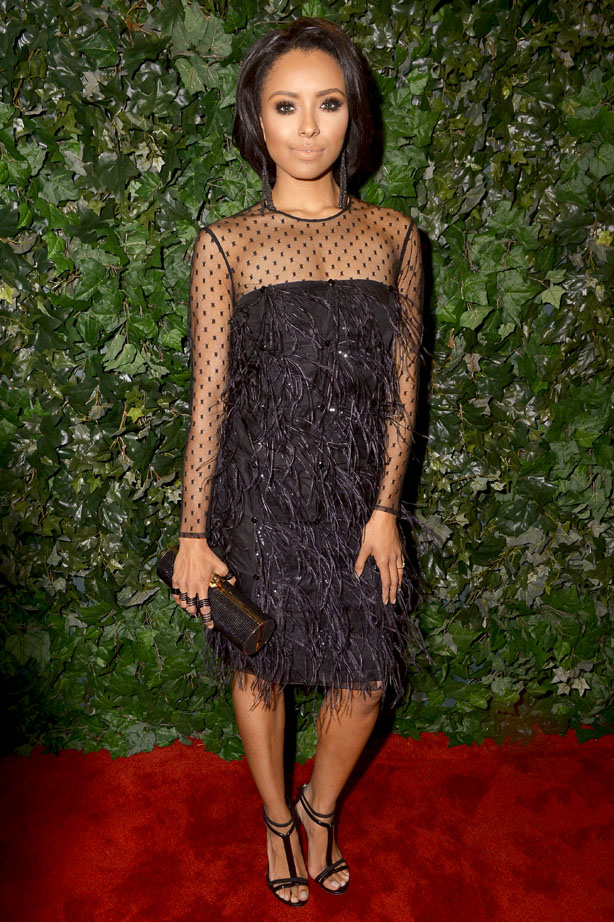 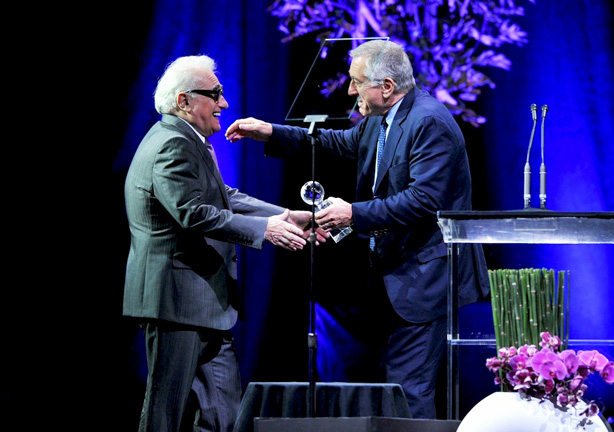 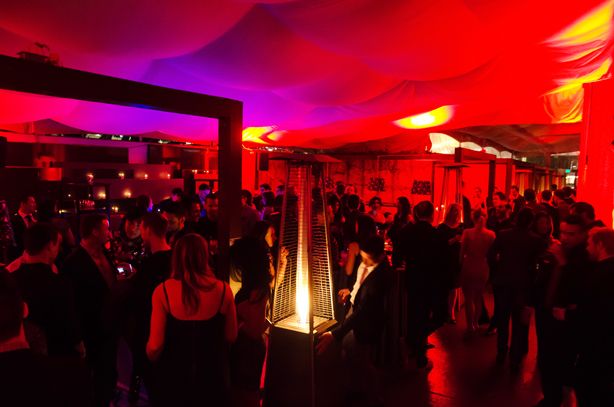 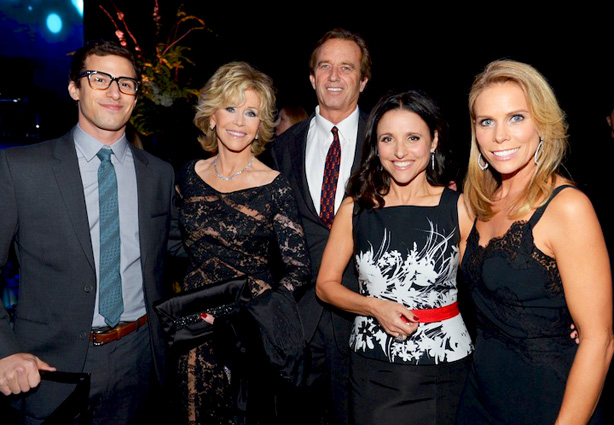 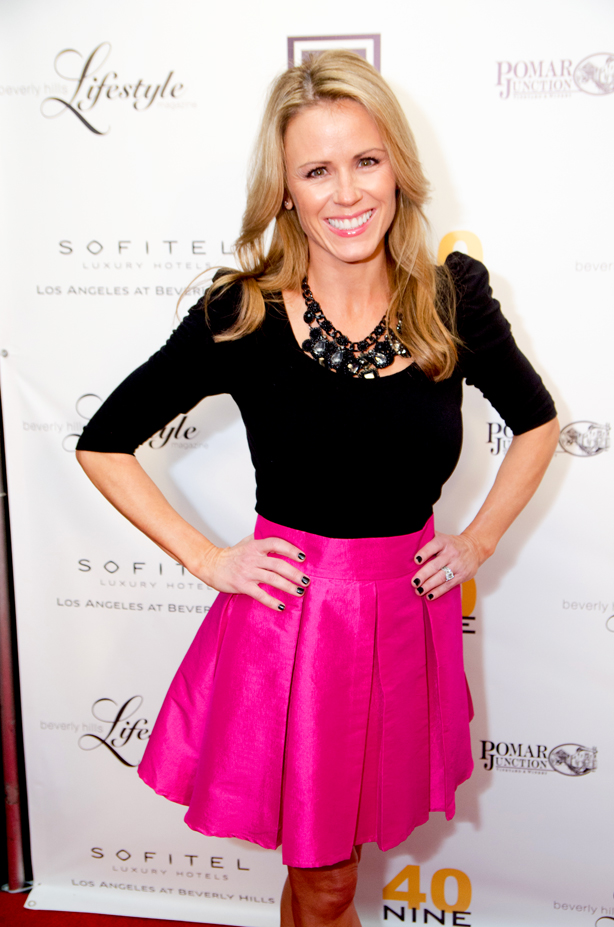 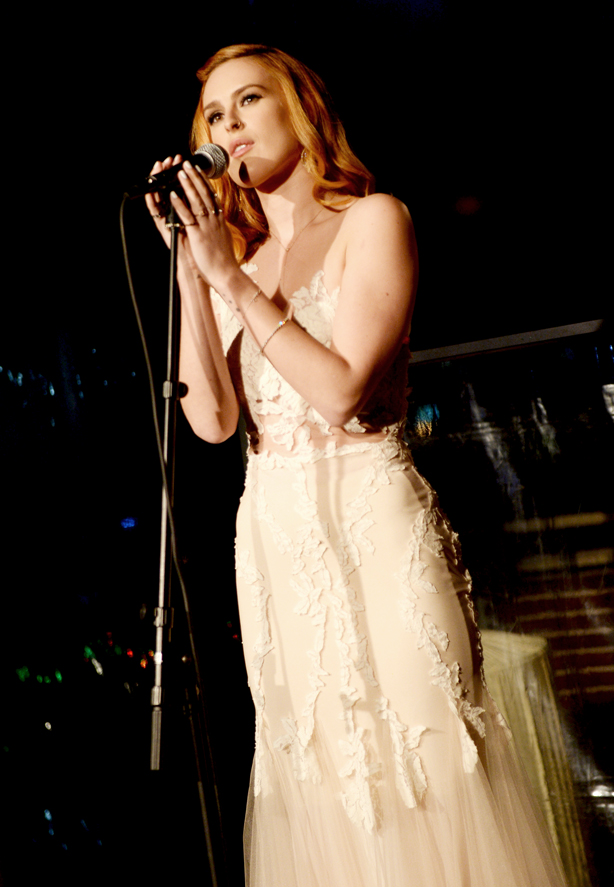 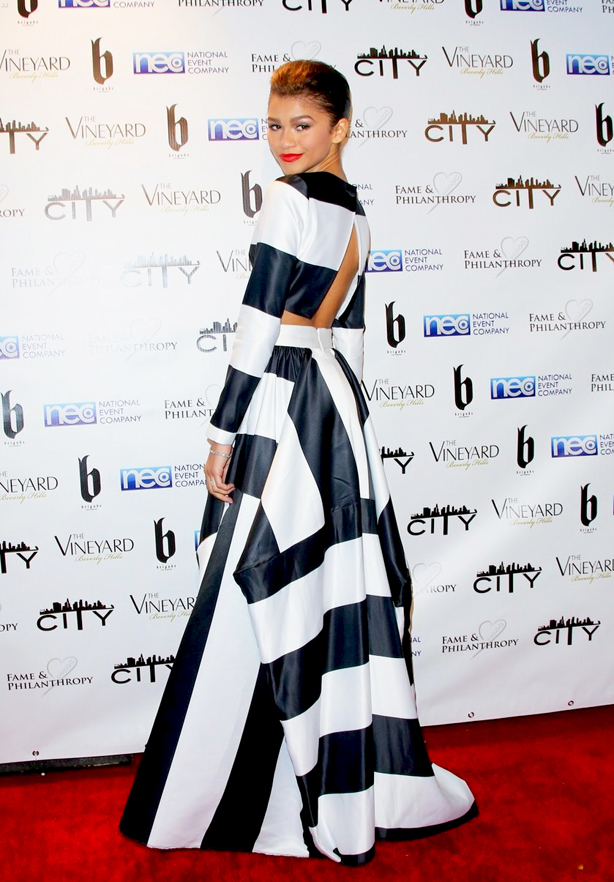 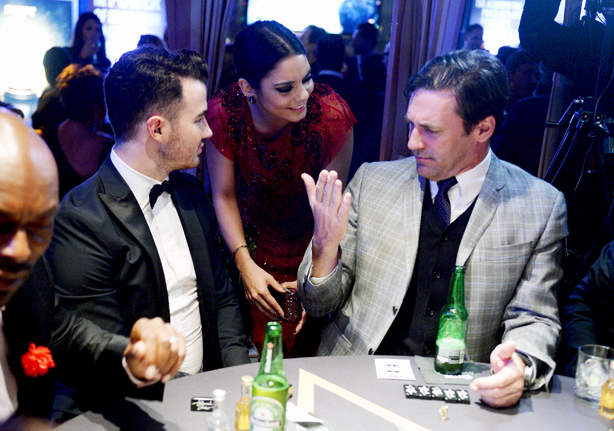 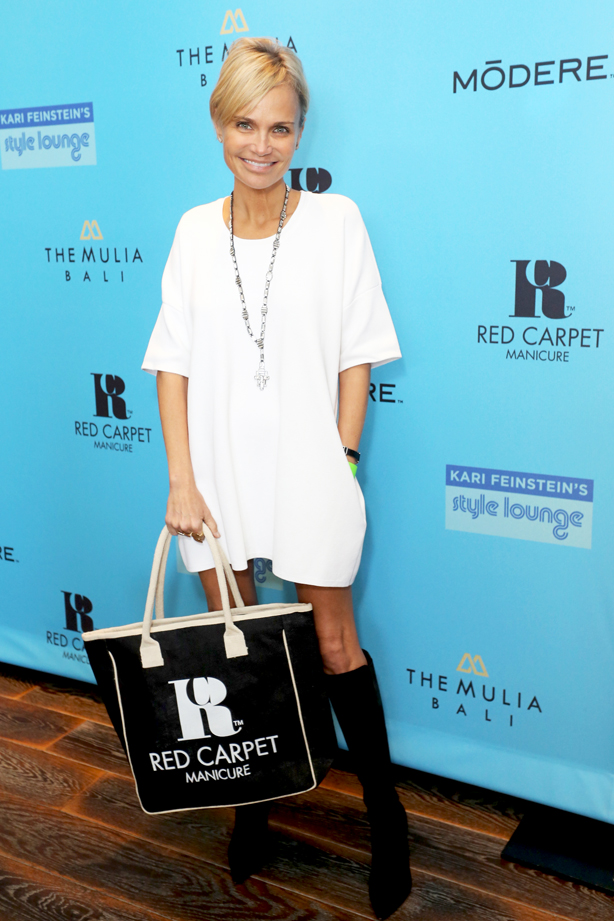 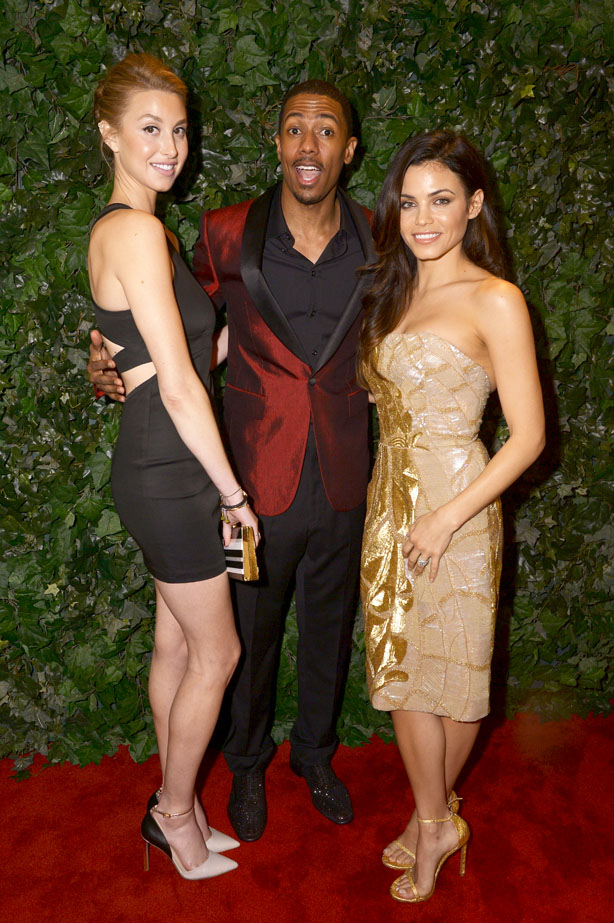 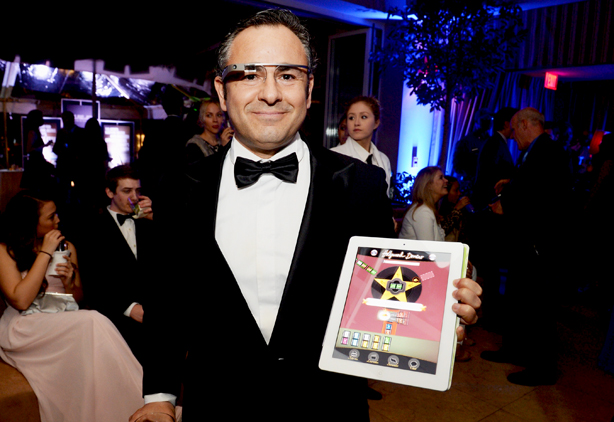 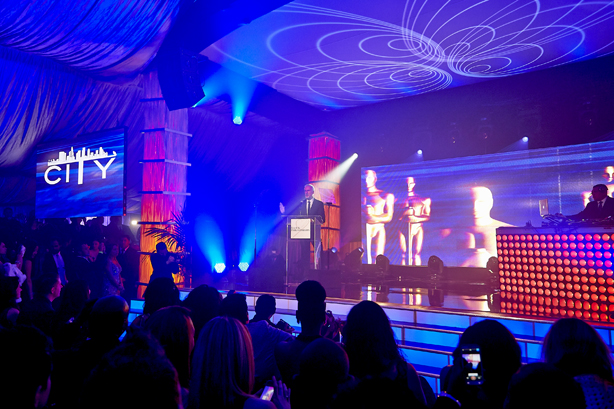 James Cameron speaking at the Fame and Philanthropy Post-Oscars Party 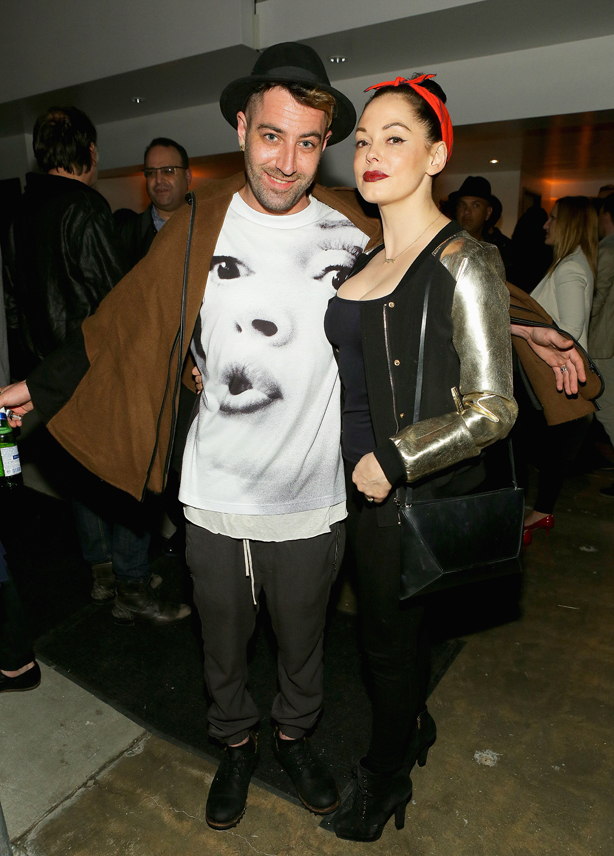 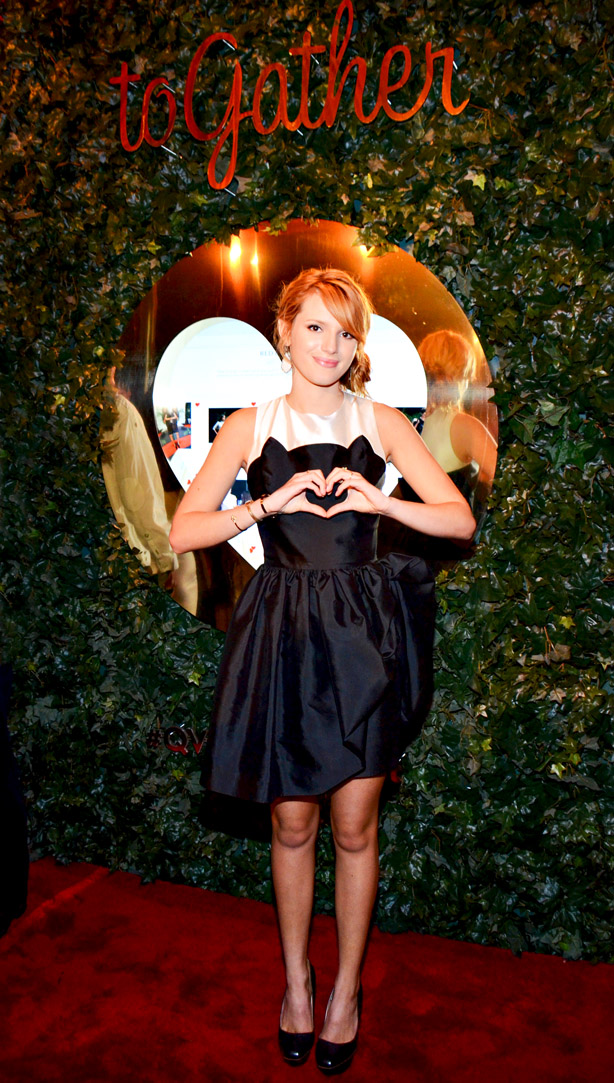 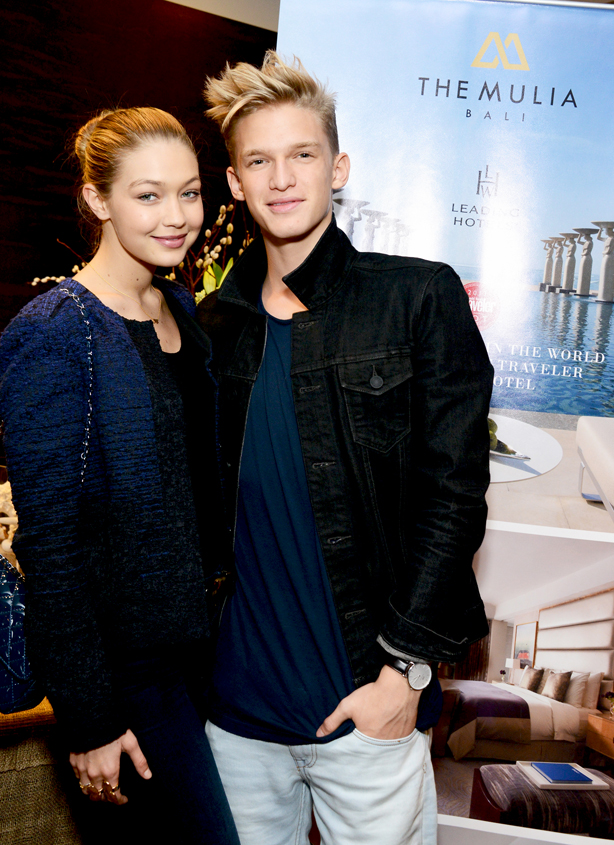 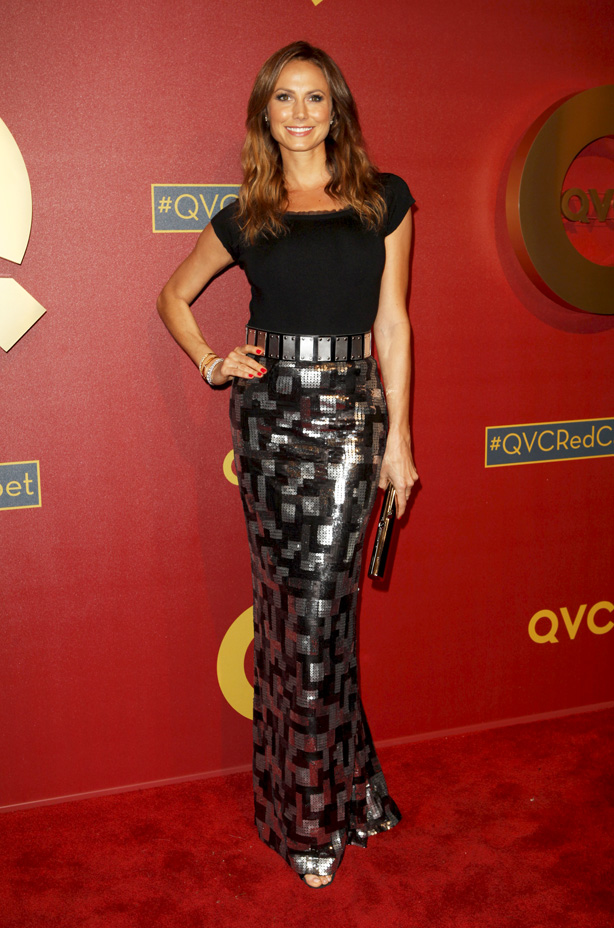 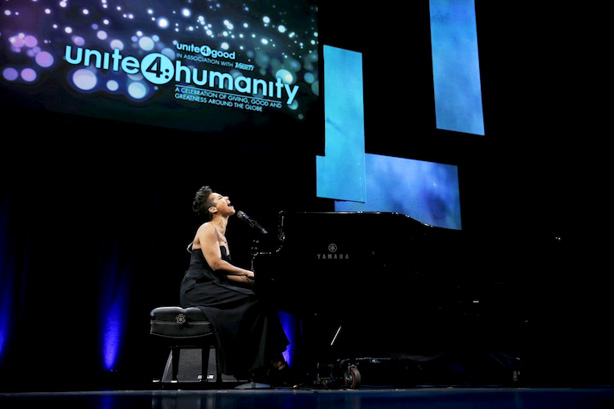 Alicia Keys belting out a medley of her top hits at unite4:humanity