Diane von Furstenberg. A name known very well by fashion lovers all over the world. Not only the current Queen of Fashion but also a former Princess…. literally…. Diane has taken over the world of fashion (and patterns) with her wrap dresses that have become cultural icons and beloved pieces. Known originally for her socialite and partying ways when she was seen as a regular at places like Studio 54 with friends like Andy Warhol, Diane soon became more than that “party girl” when she invented a dress that changed the course of fashion everywhere. Now it’s 40 years later and the wrap dress and Diane are more relevant than ever. And in honor of this momentous occasion, Diane has taken to granting every fashionistas dream by creating her stunning and epic “The Journey Of A Dress” exhibit at the LACMA in LA to honor the course of her work over the years. And obviously, like every other cliche fashion blogger or fashion enthusiast who has taken to visiting and doing photoshoots against these epicly amazing and stunning walls at the exhibit, I clearly couldn’t miss out on the opportunity with my honey Monica to do the same.

If you haven’t checked out the exhibit, they’ve extended it until May 1st. And trust me, it’s sooo worth the visit (and Instagram)! 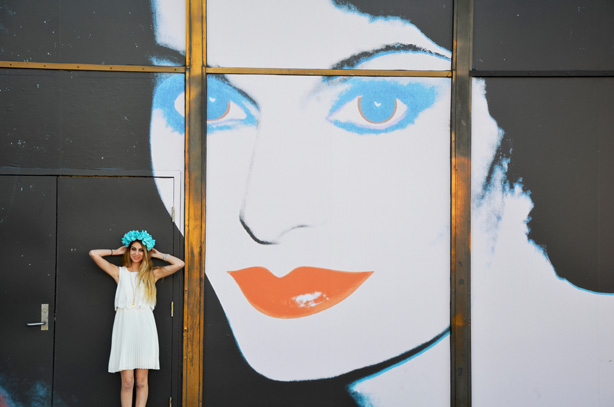 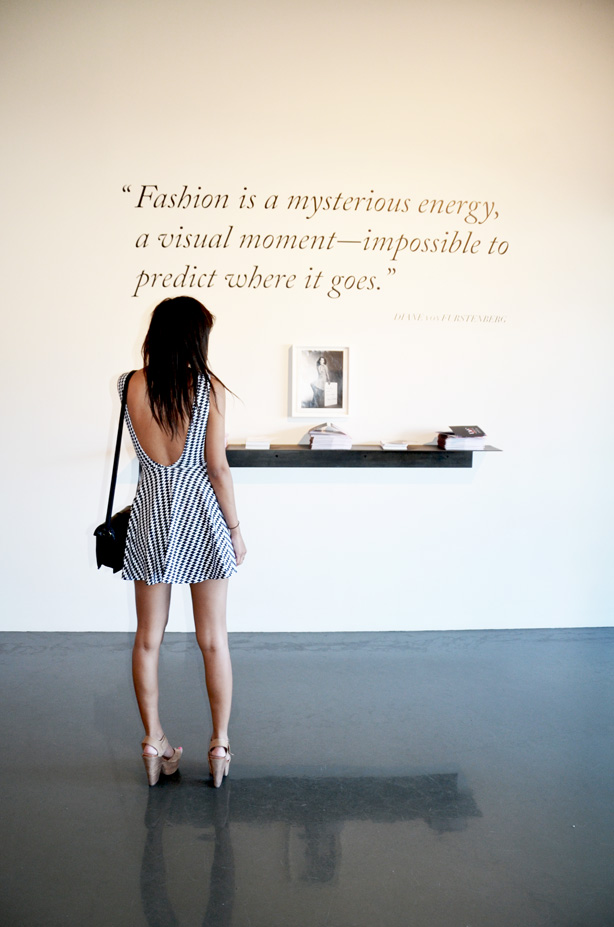 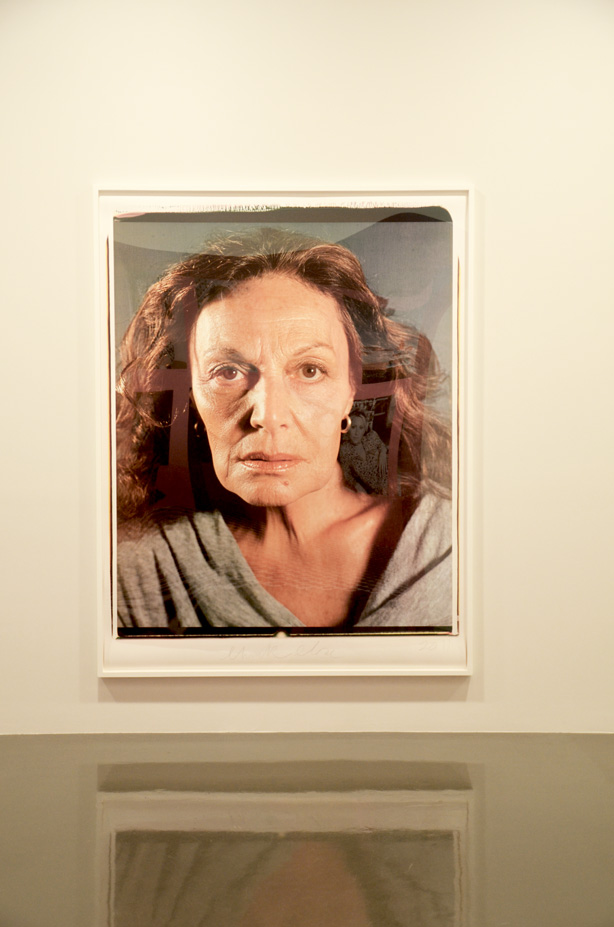 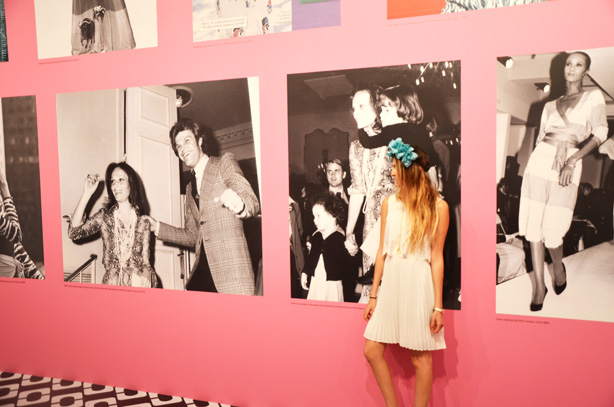 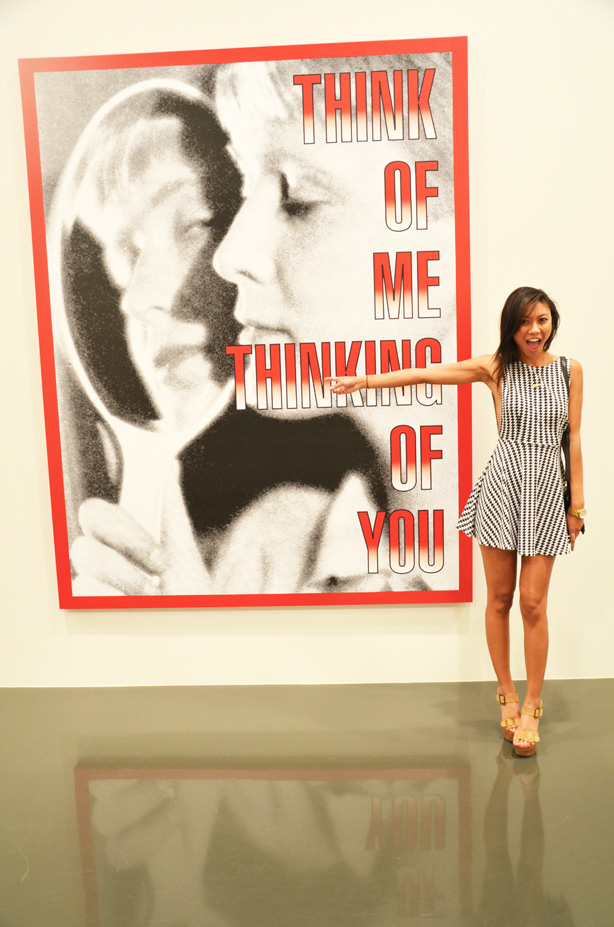 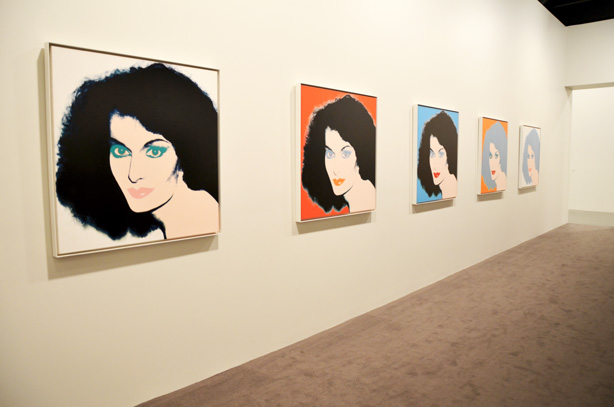 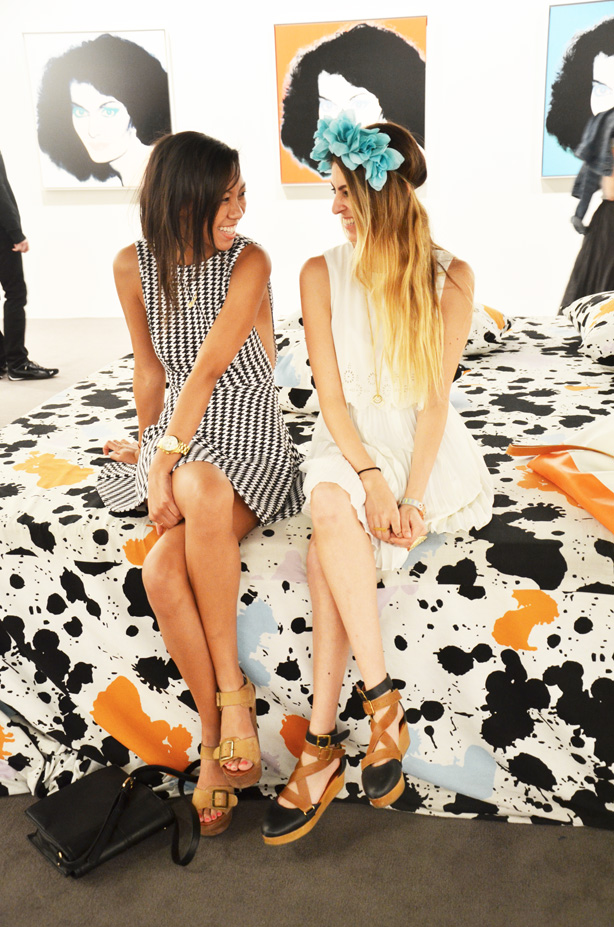 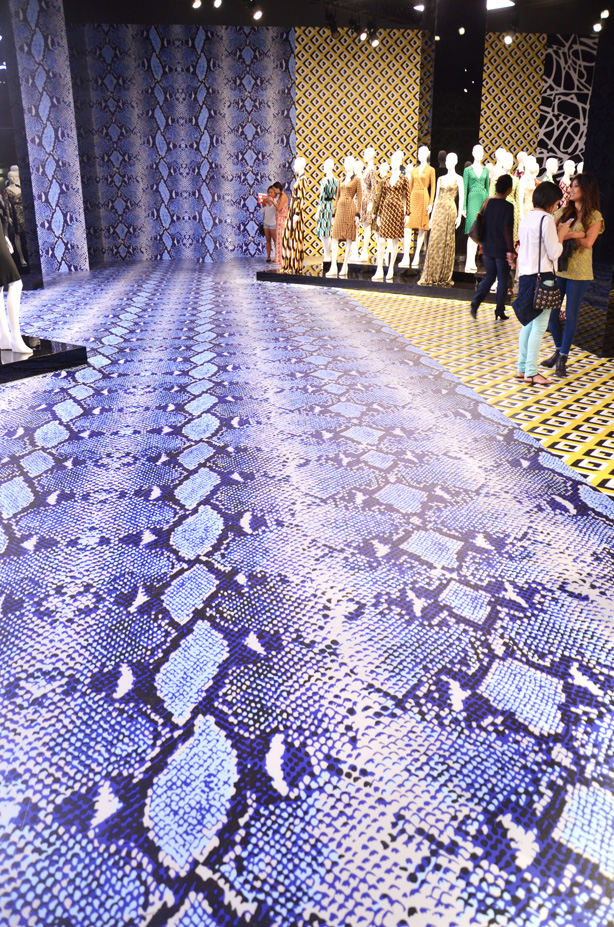 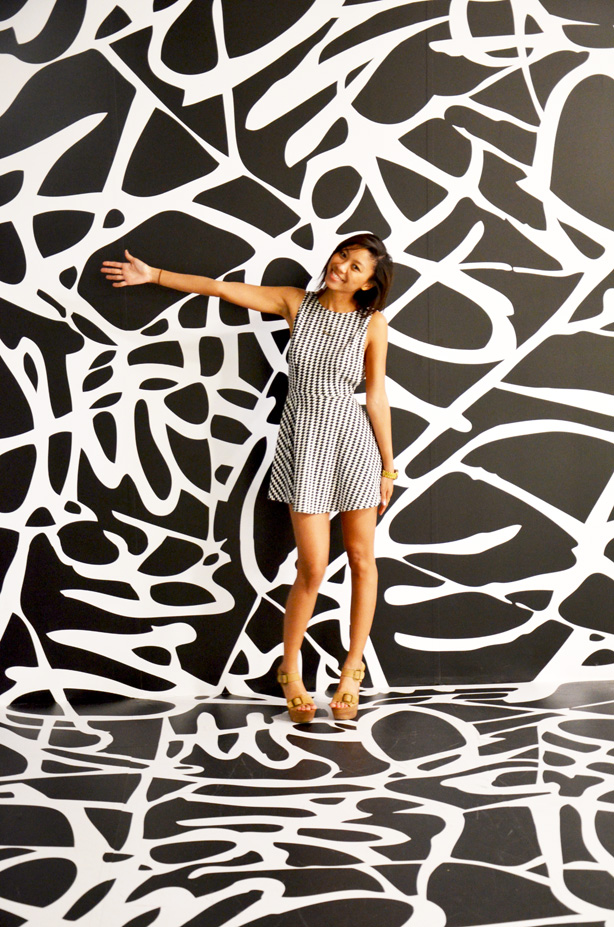 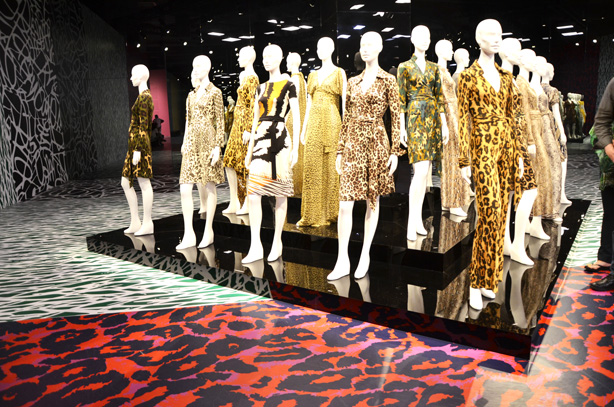 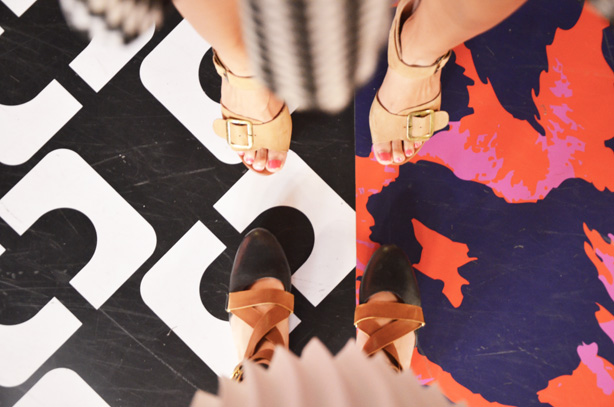 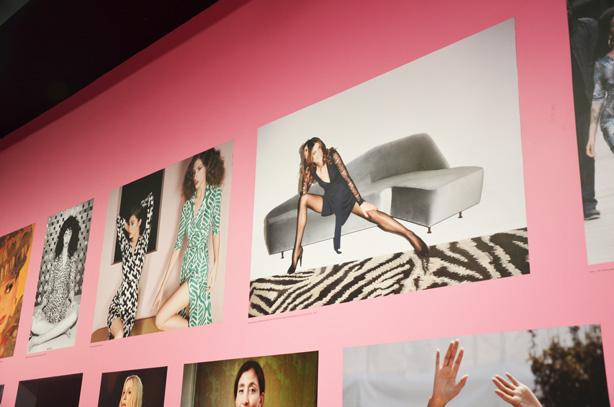 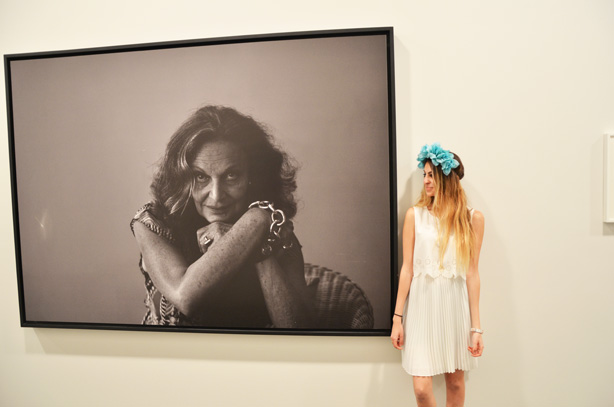 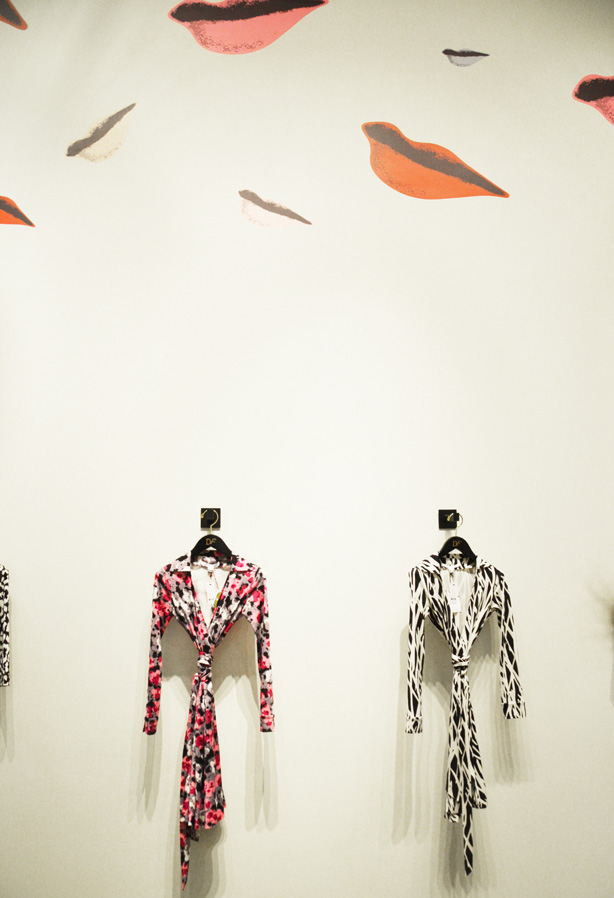 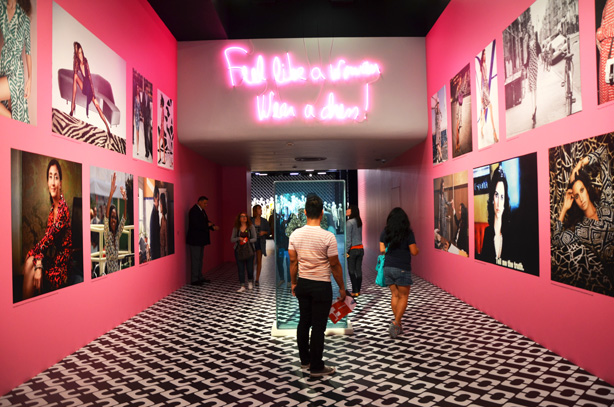 Shit101– What You Should Really Know

Woke Up This Way Challenge: The Recap

All In The Statements